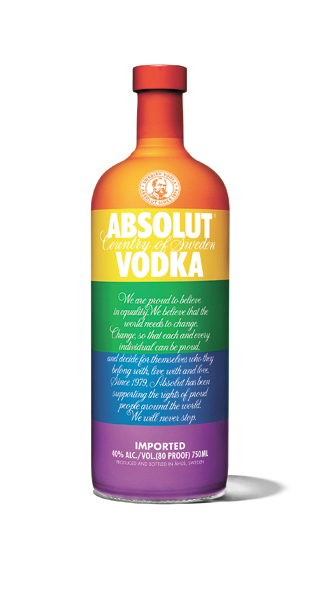 Pernod Ricard Korea is unveiling a new edition of its flagship Absolut Vodka next week. Absolut Colors has been created to advocate LGBTQ rights and features the colors of the original rainbow pride flag created by Gilbert Baker. The new edition’s Korea release follows the recent decision by the U.S. Supreme Court making same-sex marriage a right nationwide in the United States.

The new edition will be available for sale from July 7 at major discount retailers, department stores and convenience stores.