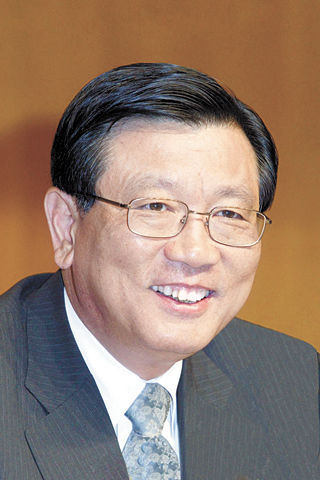 Lim, a student at the Korea National University of Arts in Seoul, became the first Korean violinist to win the highest honor at the competition without any overseas instruction. Lim has been supported by the group as a beneficiary of Kumho Instrument Bank since 2014.

Lim is set to perform in the Kumho Musical Instruments Series held at the Kumho Art Hall in Jongno district, central Seoul, at 8 p.m. on Aug. 13.