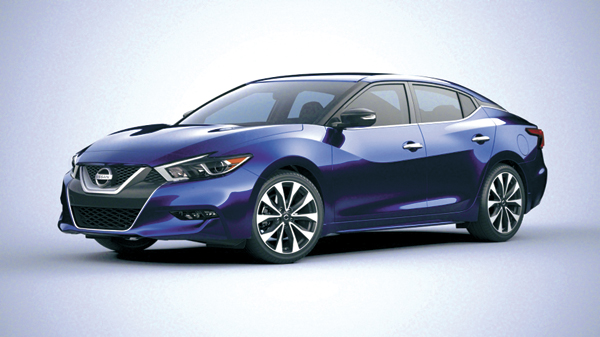 Nissan Korea announced its performance for last year and business plans for this year on Tuesday.

The company said it sold a total of 7,568 cars in Korea, a 55 percent rise from a year earlier, during the 2014 fiscal year which ended in March. The company’s mid-size sedan Altima and diesel SUV Qashqai helped it get out of the red.

The company said it will strengthen its car lineup this year with its flagship sedan Maxima and Murano SUV. The sport sedan Maxima will be unveiled this fall for the first time in Asia.

The company will also expand its 19 dealerships to 24 by the end of the 2015 fiscal year.