Review: ‘Inside Out’ reflects on life’s important lessons

Review: ‘Inside Out’ reflects on life’s important lessons 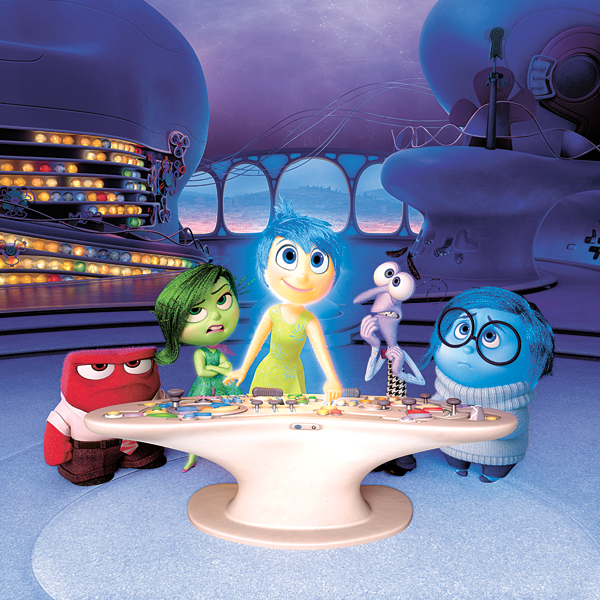 
Pixar’s latest animated feature “Inside Out,” likely its most innovative and heartfelt work to date, brings five distinctive emotions to life to show how those feelings interact inside a person’s mind.

Just like his previous film, “Up,” Pete Docter’s latest feature is also a well-crafted, mindful ride that gives viewers a glimpse of a child’s depth of emotion.

The movie begins with the birth of a girl named Riley, which leads to the creation of five colorful mood entities - Joy, Sadness, Anger, Disgust and Fear - who are in charge of her emotions inside what is called the Headquarter. Among them, Joy is the busiest of all, having to cooperate with the others to make sure Riley gets through her day happily.

Joy’s biggest responsibility is to create as many yellow memory balls as possible (yellow is the color that signifies joy) while preventing the creation of blue ones (the color of sadness). 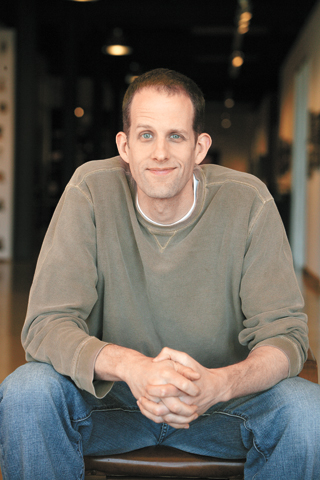 Pete Docter directed Pixar’s latest film, “Inside Out.” Provided by the distributor

While yellow is the most pervasive color in the Headquarter, things start to change when Riley’s family moves from their hometown in Minnesota to San Francisco.

The 11-year-old struggles to adjust to her new life at school, and her emotions spiral out of control.

To make matters worse, Joy and Sadness are accidently exiled from the Headquarter.

On their way back to the control tower, the two come across a number of facilities in charge of Riley’s other mental states - her dreams, imagination and cognitive ability, for instance - all of which are brilliantly realized by Docter, who took five years to do research and write the script.

“In collaboration with the creativity of other staff, we revised the script for five years and were finally able to make it into a movie,” Docter said during a video press conference last week at Wangsimni CGV, eastern Seoul.

What’s more, as the story nears its conclusion, the audience comes to realize that this innovative film is so much more than its innovative theme and colorful visuals.

Joy eventually comes to the ultimate realization that Sadness should not be avoided at the Headquarter, but actually encouraged to interfere at necessary moments for the sake of Riley’s mental balance. Viewers are also invited to reflect upon the emotion of sadness and its necessity in given moments.

Docter admitted that his team put a lot of effort into developing Sadness, despite concerns that putting too much emphasis on the emotion would dampen the film’s jovial theme, to which it was dutifully supposed to adhere.

However, Sadness, he said, helps people to “slow down” in their lives to take time to rise again and ask for help from others.

The film’s universally meaningful message is likely to resonate with its adult viewers as well as youngsters and teens.

At the same time, “Inside Out” provides audiences with the chance to reminisce about their own childhoods and the gamut of emotions they dealt with at the time.

The film opens in local theaters on Thursday.