Lee Hee-ho plans her next visit to Pyongyang

Lee Hee-ho plans her next visit to Pyongyang 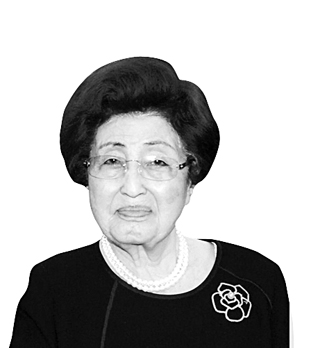 Lee Hee-ho, widow of the late President Kim Dae-jung, is expected to make a four-day trip next month to North Korea, a visit expected to help improve ties between Seoul and Pyongyang.

A delegation from Lee’s nonprofit organization, the Kim Dae-jung Peace Center, met with North Korean officials in Kaesong on Monday as a follow-up to on-going talks on Lee’s visit to Pyongyang.

The two sides agreed that the 92-year-old former first lady will make a visit to North Korea from Aug. 5 to 8 via plane, rather than car as initially proposed.

However, he did not specify if Lee would be able to meet with the North Korean leader during the visit in August.