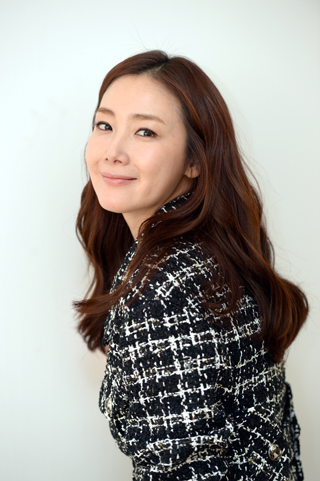 Choi Ji-woo has been cast to star in the new tvN drama “My Second 20s” (working title).

According to a person involved in the drama on Thursday, “Choi will return to the public as a married woman in her 30s who studies on campus as a university student.

“The drama, which was formerly known as ‘Our Heaven,’ changed its name to the current title and has now been confirmed to air.”

The story will revolve around Choi, who portrays a bright and excited 38-year-old married woman with three children. The actress will play the role of a woman who returns to campus at a late age after not being able to fully enjoy her university life when she was in her 20s. Along with her new life, the character will also encounter a new love. The plot will show how the married woman achieves both her dream and love.

The upcoming drama will be the 40-year-old’s first since her last project, “Temptation,” which aired from July to September last year. The new TV series will be a follow-up to “Oh My Ghost,” so it is slated to air its first episode between August and September.