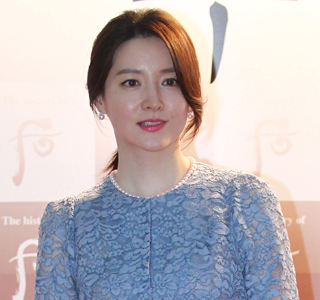 Actress Lee Young-ae has been confirmed as a member of the panel of judges for the 2015 Miss Korea competition to be held on Friday, according to a person affiliated with the event’s production on Thursday.

“Lee will participate as one of the judges for the final stage of the event, which will run for around two hours.”

This year will mark the 59th anniversary of Miss Korea and it will be simultaneously aired on various channels, including MBC every1, MBC Music and MBC QueeN.

Since the 44-year-old TV celebrity represents the original symbol of beauty in Korea, many people perceive the actress as the perfect fit for the role.

Lee made her debut as a TV personality in 1990 as a commercial model. Since then, she has been making herself a familiar presence by appearing in various TV dramas and on the silver screen, gaining a huge following not only within Korea but also abroad. A few of her hits are the drama series “Medical Brothers” (1997), “Fireworks” (2000) and “Jewel in the Palace” (2003).

The veteran actress ends her break from TV with the upcoming SBS drama “The Herstory.”