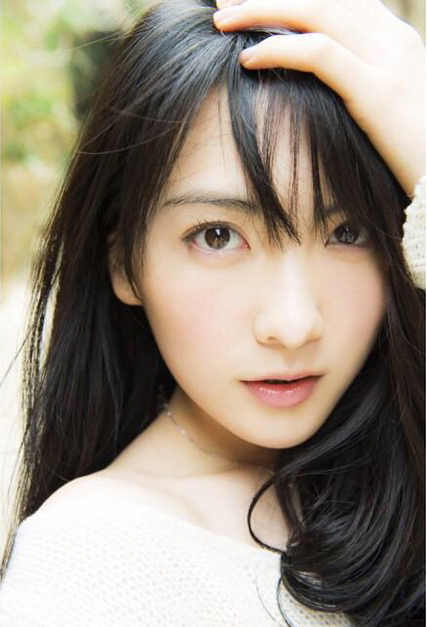 Kang Ji-young, formerly of the girl group Kara, has been confirmed to star in a Japanese drama.

The 21-year-old, who is currently pursuing an acting career in Japan, will take on a role in TV Asahi’s “Minwang” as a Japanese character, which is a first for a Korean actor.

The JoongAng Ilbo, an affiliate of the Korea JoongAng Daily, quoted Kang on Monday saying, “I’m a little worried and even feel pressured on whether I will be able to take on the role. ... This is a big challenge for me and will also be an important piece for me [as an actress].”

After Kang left Kara, she joined various Japanese dramas, such as “Jingoku Sensei Nube” (2014). However, she always portrayed a ghost or a foreigner. Consequently, the upcoming project is perceived to be a big opportunity for Kang, and therefore, she is working hard on her Japanese accent.

“Minwang” is a comic drama that features a prime minister and his university student son, who is not interested in studying. The story revolves around the two, who switch bodies. The drama is based on a novel written by renowned Japanese novelist Ikeido Jun.