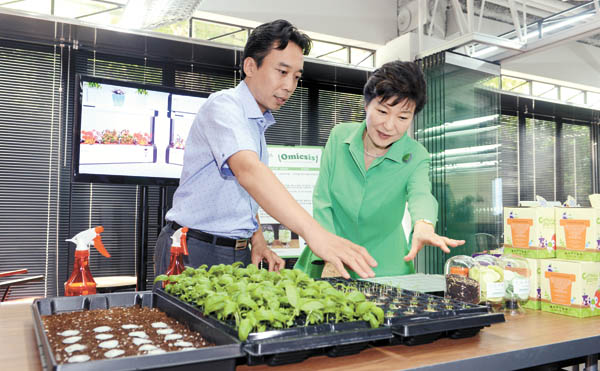 TIPS Town is built on 10,000 square-meters (2.5 acres) of land with four major buildings constructed by the Small and Medium Business Administration (SMBA). According to the agency, 40 companies, including Stratio Korea, which attracted 2.4 billion won ($2.1 million) of investment from investors, as well as Parking Square, which attracted 1.5 billion won worth of investment, are settling in at the newly opened town. In two years the SMBA expects 160 companies, including venture capitalists, to be occupants. [Joint Press Corp.]