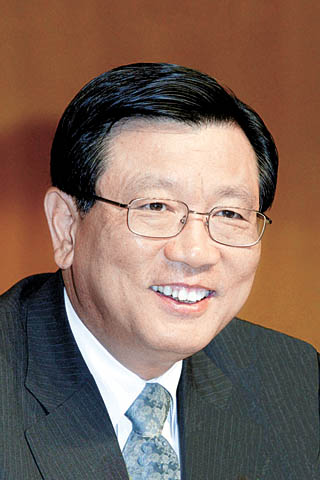 Kumho Asiana Group chairman Park Sam-koo was elected as the head of the Visit Korea Committee at a board meeting held Tuesday at the Lotte Hotel in Seoul.

The committee said Park was elected because of his contributions to the country’s tourism business.

Park will manage the 2016-2018 Visit Korea Year Committee, in cooperation with the government, to attract foreign tourists during the 2018 Pyeongchang Winter Olympics. As the chief of the nation’s second-largest airline, Asiana Airlines, Park has been trying to boost Korea’s tourism industry after the outbreak of the Middle East respiratory syndrome virus.