Court sides with Clara in lawsuit

Court sides with Clara in lawsuit 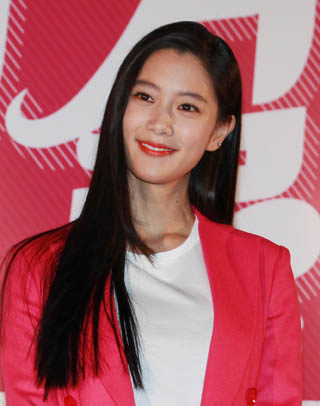 A court ruled on Wednesday in favor of the actress Clara in the blackmail suit filed by Lee Kyu-tae, the chairman of Ilkwang Group, a defense company that is currently embroiled in corruption charges, against the actress and her father.

Lee, who is also the chairman of Polaris Entertainment, Clara’s former agency, has been convicted of blackmailing the actress.

Lee did not agree with the court’s ruling and stated, “Clara can’t be acquitted. I have all the records. I will calmly prepare and respond,” implying that he plans to appeal.

Even though Clara has been freed from the allegations, the public does not seem to be supportive of the actress. Some of the comments made by Internet users about the celebrity include, “Even though she may not be guilty, some of the text messages she sent [to Lee] are difficult to understand within common sense.”

Another person wrote, “I think both of them are disturbed.”

The 29-year-old actress initially informed the entertainment agency in September that she wanted to end an exclusive contract with them because of sexual harassment she suffered from Lee. Clara also said that she will take legal action if her contract wasn’t canceled.

However, Polaris Entertainment responded by filing a lawsuit against Clara and her father on the grounds of blackmail.