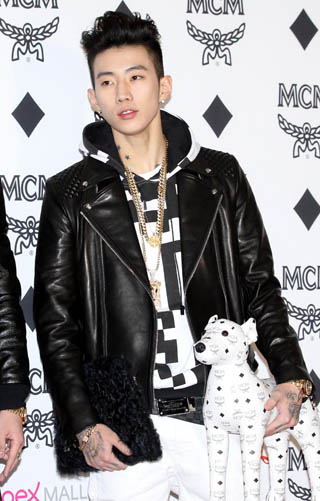 Rapper Jay Park will release a new song, “My Last,” at midnight on Friday.

Various other singers, including Loco and Gray, who are from the same agency as Park, are said to be featured on the upcoming summer song. In contrast to the music that he released in the first half of the year, the new track is a love song that is filled with cheerful ambiance.

“My Last” expresses a special emotion that one feels towards one’s lover. Like Park’s other music, this song directly portrays Park’s honest feelings through lyrics.

“Also, since it is not a hip-hop song, many people will be able to comfortably listen to the track,” noted Park’s label, AOMG.

The trailer was released in advance on Wednesday through the entertainment company’s official YouTube channel and various music sites.

The 28-year-old released several new songs in the first half of this year, including “Mommae” and “On It,” diversifying his musical spectrum.