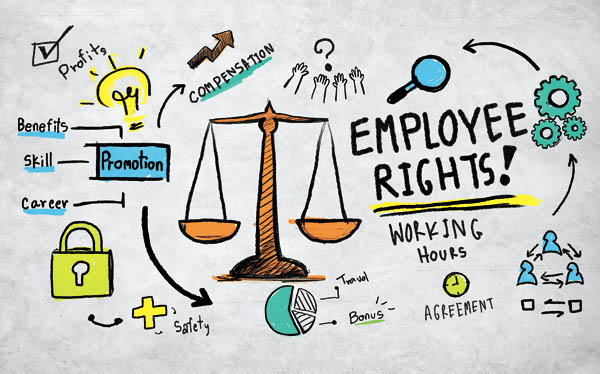 When it comes to Korea’s labor laws, few are as well-versed as Kim Ji-hyung, a former justice of the Supreme Court of Korea.

He’s often dubbed “the authority on labor laws” in Korean media and regarded as one of the few Supreme Court justices who had a keen interest in labor issues.

Kim, whose current titles include general adviser at the law firm Jipyong, recently published with his Jipyong colleagues what is very likely the first English-language comprehensive book on Korea’s labor laws and related rulings. Titled “Labor Laws of the Republic of Korea,” the book offers both legislation and actual cases to show how these laws are actually interpreted and applied. 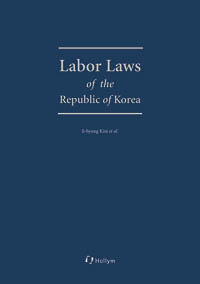 “Our goal was to provide a practical understanding of labor laws,” he told the Korea JoongAng Daily in a recent interview.

Despite the rise of foreign firms and foreign workers in Korea, the fact is there are very few English-language materials on the country’s labor laws. For instance, the Korea Legislation Research Institute, on its website, offers the English translation of many of the country’s laws, but not all of them. There have also been translation issues.

Kim believes that foreign firms or foreign workers won’t be able to gather the information they need just by reading the English translation of Korean laws.

“Those who take interest in Korea’s labor laws are,” he says, “foreign firms operating in Korea or that plan to open offices in Korea; foreign investors who want to get a grasp of labor management risks and uncertainties; and foreign workers who want to know about their rights.”

“But what they need is not a textbook that only deals with theory. … The book we published is case-oriented. It contains many Supreme Court rulings that will help people understand Korea’s labor laws better.”

Here is an edited excerpt of his thoughts on his book, Korea’s labor issues and more.

Q. What prompted you to take an interest in labor issues in the first place?

A. When I was in Germany as part of a study abroad program between 1989 and 1990, I was impressed by how the Germans studied and handled labor issues. In Korea, since the June civil uprising in 1987, many democracy movements emerged. Labor management conflicts also intensified, and many cases were filed in the courts. Before going to Germany, I myself handled some labor cases [as a judge]. So demand was growing explosively, but there wasn’t enough data in the courts. So I was naturally drawn to how Germany studied and handled labor cases. In the end, choosing labor issues as my expertise helped me a lot.

When did you decide to publish a book like “Labor Laws of the Republic of Korea”?

It was also when I was in Germany. I was studying at the University of Gottingen. In the university library, there is section dedicated to materials in foreign languages. There were so many books in Japanese, but very few in Korean. I felt regret. I assume foreigners also feel the same way about how there are so few English-language materials on Korean labor laws. After coming back to Korea, I wrote “Commentary on the Labor Act” (1993). Publishing “Labor Laws of the Republic of Korea” almost gave me the same feeling [of achievement].

In fact, there are labor management conflicts everywhere. Even in France, many workers resort to strikes - even government employees. It’s only natural as it’s a way for laborers to improve their treatment. What is unique about Korea is often the conflicts go to extremes. Until the 1980s, Korea was so focused on economic growth that raising issues with the management was considered almost a sin. So when such conflicts did emerge finally, they were violent. Also, there was the 1997 Asian financial crisis, when Korean companies asked for employees’ understanding and sacrifices, and conducted restructuring and layoffs. Burdens increased on laborers and their quality of life worsened. Protests became fiercer as a result. All this occurred in a relatively short period of time.

Jipyong is dedicated to pro bono services and giving back to society. And I believe you play a major role. Tell us more.

Jipyong established the Public Service Committee, which is the first of its kind among Korean law firms and tasked with the firm’s pro bono strategy and forming partnerships with various public organizations. Last September, we launched a separate corporation, Duru, to carry out the work of the committee in a more active way. I work as the chairman of Duru. It has four divisions. There is a division aimed at helping young, single mothers; another one for the physically challenged; the third division is for migrant workers and refugees; and the fourth for companies that seek to give back to society. 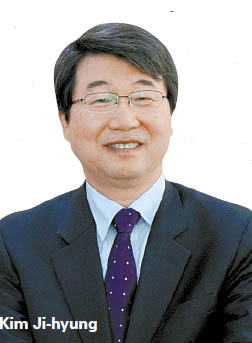 What are your goals in terms of your study of labor laws?

I feel that a lot of labor management conflicts in Korea are very consumptive and costly. Personally, I’m very interested in just what we can do to reduce all the costs and negative effects of these conflicts where confrontation is fierce and drag on for a long time. I hope to study ways to bring an early closure to these conflicts before they escalate and end up in the courts. Although Korea’s legal infrastructure for handling labor cases has certainly improved compared to when I first began, there is also an increased social anticipation I think. Labor issues aren’t the problems of individuals. They are a social agenda.

Labor Laws of the Republic of Korea