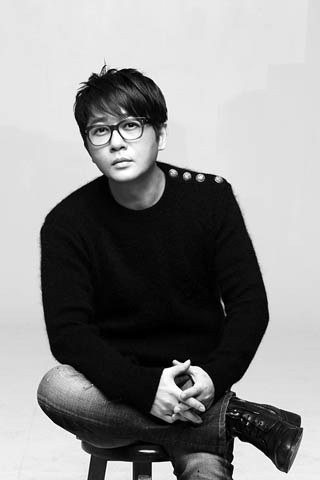 Veteran singer Shin Seung-hun has been confirmed to be releasing his 11th regular album, as this year marks the 25th anniversary of his debut, according to a source from the Korean music industry on Sunday.

The upcoming regular album will be Shin’s first since his last record, “The Romanticist,” released in 2006.

“Shin is currently working on his pieces for the new album. While composing his own songs, Shin is also receiving some pieces as well,” his talent agency, Dorothy Company, told Korean media outlet Star News.

“As this year marks Shin’s 25th anniversary, he is putting forth his best effort to bring out good music.”

In fact, according to a person close to the singer, Shin has been preparing for this year’s album since last year, when he started writing songs.

In addition, he is also planning to go on a domestic tour based on his new album.

Even though Shin is actively interacting with his senior and junior musicians, whether they will be taking part in Shin’s upcoming album has not yet been determined, explained Shin’s fellow musicians.

The singer, who has earned the title “Emperor of Ballads,” debuted in 1990 with the album titled “Your Smile in My Memory.” Thanks to his singing talent, he is highly respected and loved by the public. A few of his hits include “Sorry” and “I Believe.”