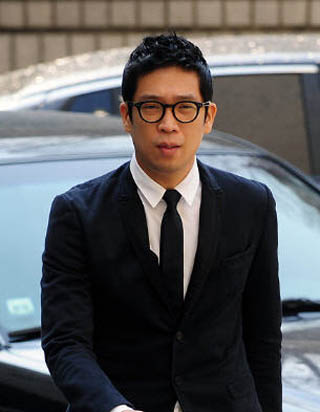 Rapper MC Mong will return to the public by holding his first solo concert in six years.

“MC Mong will open his concert, ‘The Happiest Moment of My Life,’ from Sept. 4 to 6 and also from Sept. 11 to Sept. 13,” Dream Tea Entertainment, the company responsible for the celebrity’s management, announced on Monday.

A source involved with the company further added, “The rapper is currently preparing for the event, where he will be able to interact with his awaiting fans.”

The concert will run for two hours at a space designed to accommodate around 400 people. Tickets will be available starting Tuesday.

The rapper released his sixth regular album, “Miss Me Or Diss Me,” in November, which was his first record in five years. Soon after, he unveiled a new single, “Song For You,” in January, which dominated various music charts despite the unending criticism towards the celebrity for dodging military service.