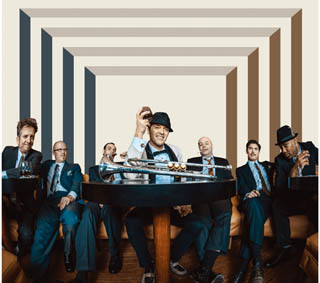 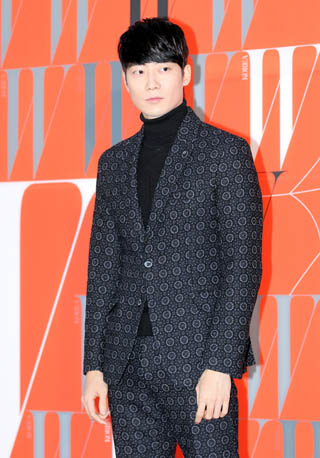 Aug. 29: Pianist Yoon Han will hold his solo concert “Last Summer Party,” which is also titled “The Artiste.” Yoon is famous not only for his outstanding piano playing but also for his skills as a musical actor, music director and entertainer who appeared in MBC’s “We Got Married (Season 4)” and E Channel’s “Love Pawnshop.” His recent concerts have been selling out. As the pianist’s first outdoor solo concert, this concert will start with him on piano and add various other instruments as the performance goes on. Yoon will play not only classics but also jazz and many different movie soundtracks.

July 31: Okdal, the Korean female musical duo of Kim Yoon-ju and Park Se-jin, is engaged in a month-long nationwide concert tour, which includes stops in Ilsan, Gyeonggi, and Jeju. Their song “Oksangdalbit” was played in the 2010 MBC hit drama “Pasta,” and they have been praised for bright style songs based on acoustic sounds.

Sept. 5: Under the theme “Tale as Old as Time,” Disney is slated to present its magical world again with well-known music scores, including the music from “Frozen” and “Circle of Life” from “The Lion King.” Singer Yoonha will appear as a special guest to sing hit songs from “Frozen.”