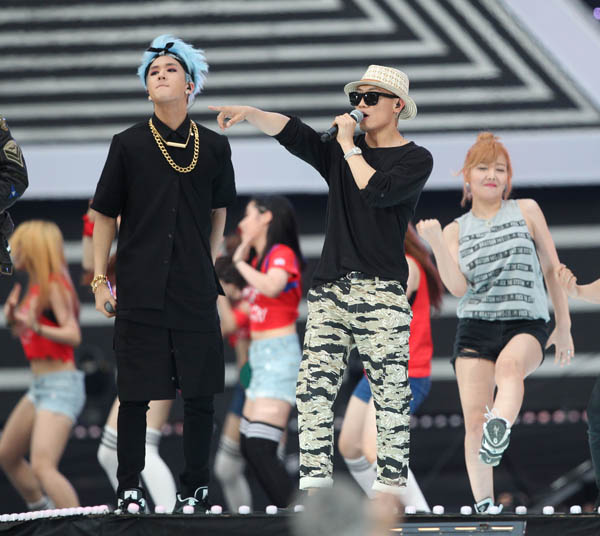 Camping is available from Thursday night.

Aug. 7 to 9: Celebrating its 10th anniversary, one of the biggest summer rock festivals returns for a three-day engagement.

Performance times will be posted on the festival’s website (pentaportrock.com).