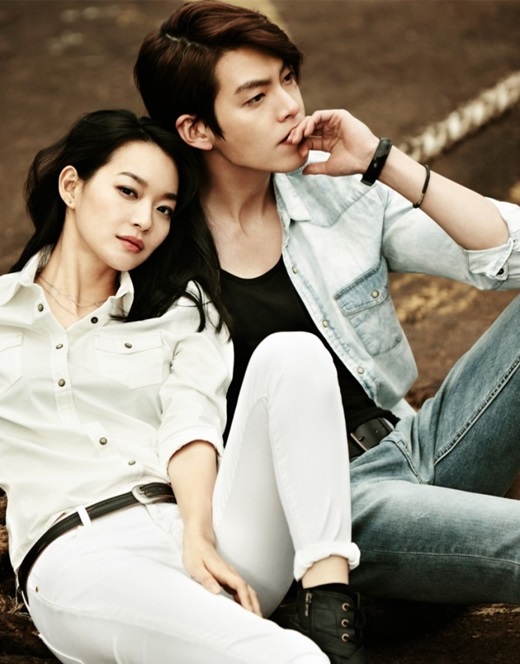 Actress Shin Min-a, 31, and model-turned-actor Kim Woo-bin, 26, are confirmed to have been dating for two months, according to several entertainment media outlets on Wednesday.

The two celebrities are known to have grown close after modeling for the same fashion brand, Giordano, in a shoot in May.

“After checking with the actress, we have been told that the two stars are currently enjoying a romantic relationship,” said Shin’s talent agency, O&Entertainment.

“They have known each other since modeling for the same fashion brand. Please congratulate the two celebrities.”

While Shin has been cast for the upcoming drama series “Oh My God,” Kim is currently looking for his next project.