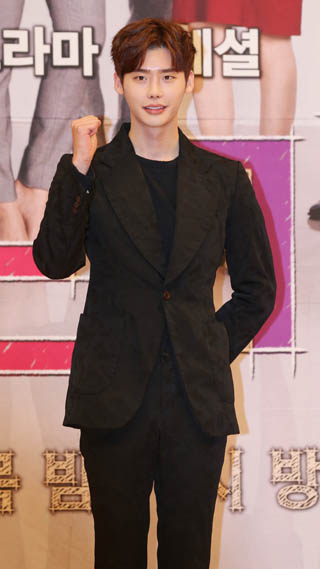 Popular actor Lee Jong-suk has found himself at the center of a fraud case. A person who used to work as a celebrity’s manager surnamed Cho sold Lee’s name and secured an estimated 800 million won ($720,000).

The fraud began when rumors that the K-pop star’s contract with his current entertainment agency, Wellmade Yedang, will soon be up and that he is looking for new representation.

Since Lee is currently one of the hottest Korean stars both inside and outside the country, Cho tricked people into believing Lee had signed a contract with him by forging the celebrity’s seal on a false exclusive contract he made.

He then found investors and assured them of the contract’s legitimacy by showing them a savings account under Lee’s name. Since the entertainment industry is quite small with most people aware of each other, investors easily fell for Cho’s claim and invested, with some sinking in as much as 500 million won. By Jin Min-ji