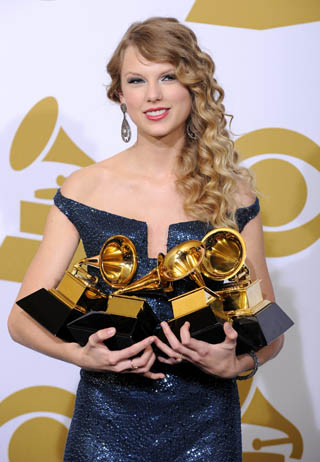 Singer-songwriter Taylor Swift’s latest song “Bad Blood,” released in May, is being accused of allegedly copying “Come Back Home” by female K-pop group 2NE1, according to England’s Daily Mail on Wednesday, local time.

The controversy initially began when fans of rapper Nicki Minaj pointed out similarities between the two music videos and accused Swift of plagiarism.

Minaj and Swift had a tense interaction on their social media accounts Tuesday, starting when Swift’s celebrity-studded “Bad Blood” was nominated for a 2015 MTV Video Music Award while the rapper’s “Anaconda” wasn’t. The rapper alleged the snub was due to her video lacking women with “very slim bodies.”

YG Entertainment, the home agency to 2NE1, has not responded to the issue and is not believed to be planning legal action.

Swift’s music video centers on the story of a present-day female secret agent, while 2NE1’s song is set in the future.