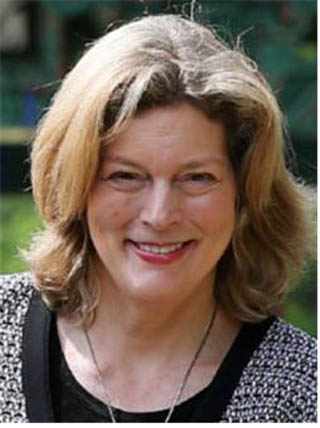 Former U.S. Ambassador to Korea Kathleen Stephens has been named a chair professor for the Language and Diplomacy Division at Hankuk University of Foreign Studies in Dongdaemun District, eastern Seoul, the school announced Monday.

Stephens, who served as the U.S. ambassador to Korea from 2008 to 2011, will soon begin teaching in the undergraduate program, founded in 2014 with the aim to foster future diplomats.

The school did not say in its press release exactly when she will stand behind the lectern or which courses she is scheduled to teach.

Stephens retired from the U.S. foreign service in 2013 as a career minister and was the Koret Fellow at the Shorenstein Center for Asia-Pacific Research from 2013 to 2014. Afterward, she took charge of the U.S. Mission in India until December last year.

Born in El Paso, Texas, Stephens was a Peace Corps volunteer in Korea in the 1970s and taught English to middle school students in Yesan County, South Chungcheong.