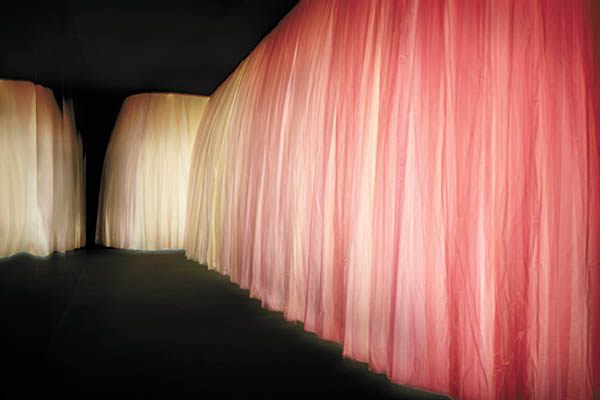 Dongdaemun Design Plaza, Jung District
To Aug. 25: The French fashion house Christian Dior invites visitors to enter the exhibition by walking through the legendary designer’s home, which has been recreated in translucent fabric by Korean artist Do Ho Suh. Five other Korean artists collaborated with the brand on other parts of the exhibition, which has 10 themes, each vividly showing the spirit of Dior, from how it started to where it is today as well as its philosophy and inspirations.


WALKING IN THE SPRING, SUMMER, FALL AND WINTER

To Aug. 9: The exhibition features 22 paintings from the museum’s collection that depict Korean landscapes in a cycle of four seasons.

The works on display in the “Summer” section include the painting of a green barley field by Lee Sook-ja in her signature style. Among the works in the “Autumn” section is Sa Suk-won’s painting of Mount Kumgang in splendid colors.

Admission is 9,000 won ($7.73) for adults and includes admission to other shows going on at the museum and to Seokpajeong, the summer residence of King Gojong’s father, behind the museum.

To Aug. 30: The gallery is holding separate solo shows of two young Asian female artists. Their styles are different but they share a common interest: the relation between flatness and three-dimensional spaces.

Korean artist Shine Kong depicts the edges of three-dimensional rectangular spaces in many layers on flat surfaces in monochrome.


EXQUISITE AND PRECIOUS: THE SPLENDOR OF KOREAN ART 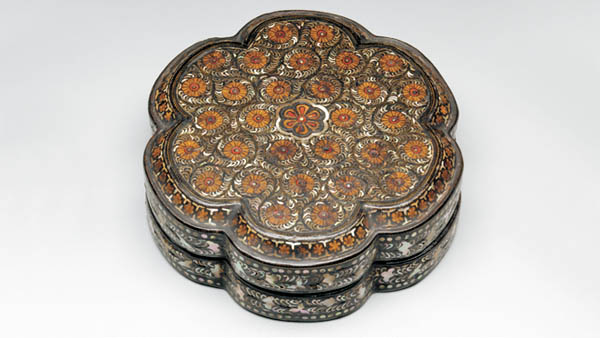 To Sept. 13: With this exhibition, Leeum, Samsung Museum of Art, is attempting to defy the notion that ancient Korean art is mostly about being simple and minimalist. It features 140 pieces of Korean art and crafts that show elaborate techniques and splendor.

Among the exhibits are 21 National Treasures including a pair of gilt-bronze candleholders from the Unified Silla Period and the Great Gilt-bronze Incense Burner of Baekje. Goryeo lacquerware inlaid with mother of pearl borrowed from museums and private collectors all around the world are one of the highlights.

Leeum curators produced an English-language guide that describes all 140 pieces on display. 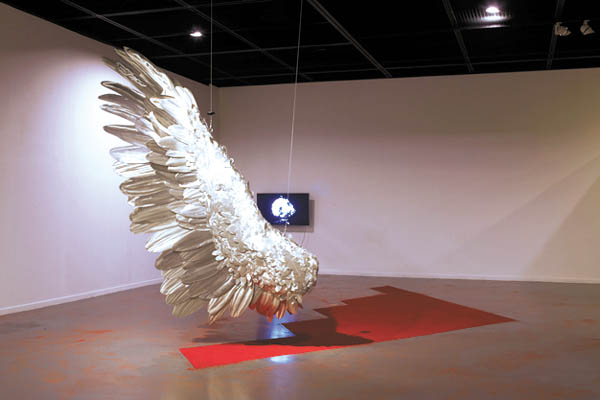 To Sept. 29: This exhibition provides a rare glimpse inside North Korea to commemorate the 70th National Liberation Day that will fall on Aug. 15.

The show is divided into three parts. The first part features North Korean oil paintings with propaganda themes, posters and stamps. They can be summarized as North Korea viewed from a North Korean perspective - not by North Korean people, but by the regime.

Admission is free. The museum is open from 10 a.m. to 7 p.m. It is closed Mondays. Go to Seoul City Hall Station, line No. 2, exit 10 and walk for five minutes. 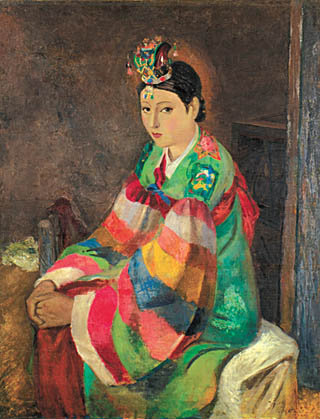