‘Just the beginning’ for Tidal

‘Just the beginning’ for Tidal 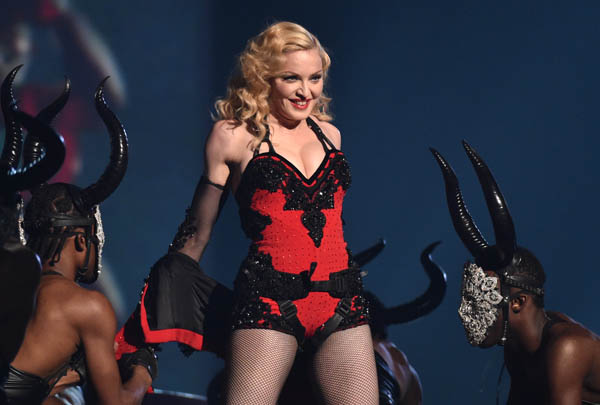 NEW YORK - Madonna, who co-owns Tidal with Jay Z, Beyonce and others, says it’s just the beginning for the streaming service that’s had some troubles since its launch in March.

“It’s just the beginning, so we’re working out a lot of kinks and hopefully, we’re going to build something unique and amazing that’s going to attract a lot of people,” the 56-year-old singer said in a recent interview.

Tidal, which offers a basic subscription for $10 and a high-quality audio one for $20, hasn’t made a splash like its announcement did a few months ago, when Rihanna, Kanye West, Daft Punk and others stood onstage in solidarity along with Madonna, Beyonce and Jay Z.

Since then, Tidal announced a family plan and discount for students. The company also lost its interim CEO last month.

“We live in a society now where everybody just expects everything to be for free, but you don’t get a house for free; you have to pay somebody to build it,” she added.