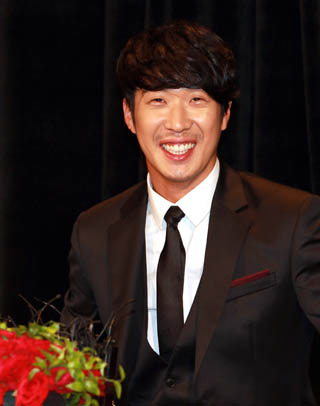 “Even though specific plans have not yet been made, Haha is thinking of launching a reggae label with another reggae musician Skull,” commented a person affiliated with Haha’s agency, Quan Entertainment, on Friday.

“The plan is still at its beginning phase. But if the label is launched, various artists including M. Tyson, KingKong and Nuol, as well as Haha and Skull will join the new label,” the affiliate added.

The musicians have reportedly planned out the independent label in order to better concentrate on reggae.

Haha and Skull are known to be good friends, who have been pursuing the same music genre over the past years. The two have been frequently holding concerts together. And they also unveiled a new summer single together on Friday, which was released internationally.