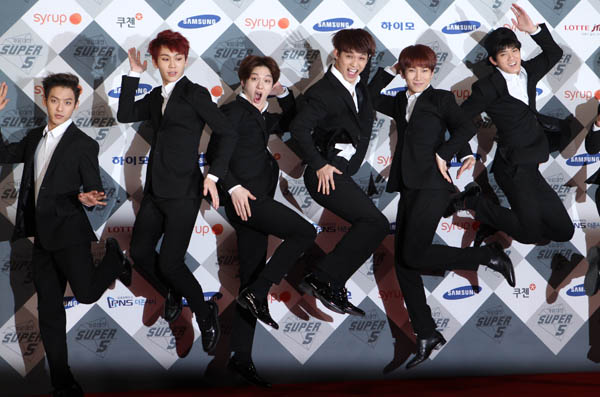 Male group BTOB is set to unveil their second Japanese single, “My Girl,” on Aug. 19, according to their talent agency, Cube Entertainment, on Friday.

“The boy group is scheduled to stay in Japan for around a month to promote their music by visiting major cities,” the agency said.

The upcoming single is a dance track with a cheerful melody written by the producer of their previous hit, “Future.”

BTOB already released the cover art for their single and a trailer for their music video last week.

The group debuted in Japan by releasing their first Japanese album, “Wow,” in November.

Since then, BTOB has gained a huge following in the country, selling over 100,000 albums.

The boy band’s first single, “Future,” hit No. 2 on the Oricon chart when it was released in March.