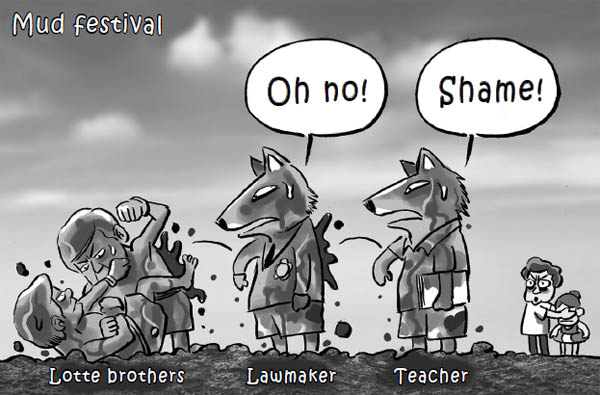 Mud-slinging between the two sons of Lotte Group founder Shin Kyuk-ho, in a fight for control of the fifth-largest conglomerate in Korea, was followed by a rape allegation against a lawmaker and a sexual assault investigation into a public high school principal and four former and current teachers.