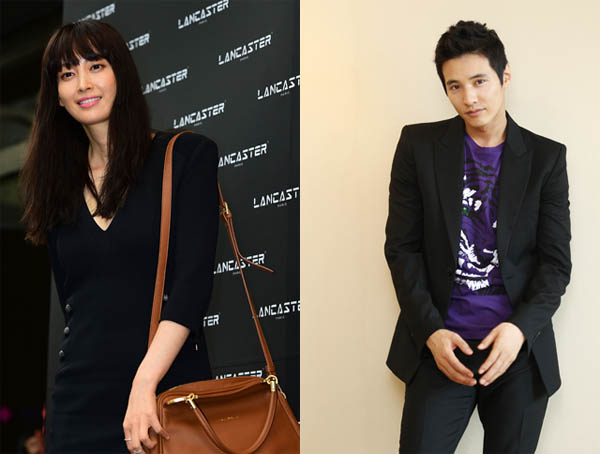 In a press release, the couple expressed their gratitude towards their fans for blessing Lee’s pregnancy. They also promised to return to the public through new projects in the near future.

The stars were wed in a private ceremony in Won Bin’s hometown of Jeongseon, Gangwon.

When the two broke the news in late May that they would tie the knot, some speculated that Lee was already pregnant.

Even though the celebrities flatly denied the rumors, they expressed their wish to have a baby soon, as both are in their late 30s.