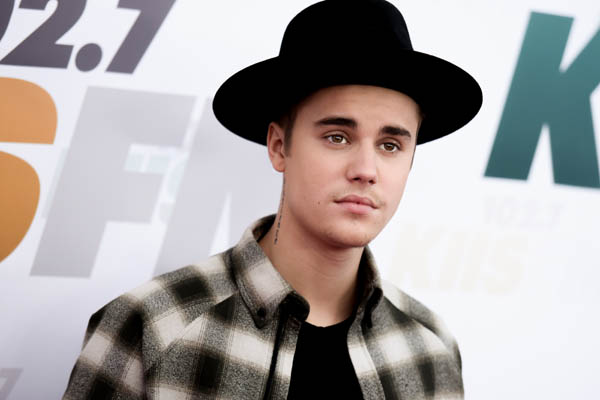 LOS ANGELES - A judge said Monday that Justin Bieber is complying with the terms of his probation in a vandalism case after the singer recently performed part of the community labor requirement of his sentence.

Superior Court Judge Leland Harris made the comments Monday in a hearing in the pop singer’s misdemeanor vandalism case filed after he damaged a former neighbor’s home with eggs last year.

Bieber has already completed the anger management and restitution requirements of his sentence. He was also ordered to complete five days of roadside cleanup, graffiti removal or other manual labor, which is the final component of his sentence.

Bieber’s probation report states the singer completed two days of work at a Los Angeles shelter last month and “displayed a positive attitude with both the staff and residents.’’

A prosecutor said Monday that Bieber is close to finishing the work and requested one more court hearing to make sure the singer completes his sentence.

Bieber’s progress on the work was previously delayed due to a severe ankle injury.

The Grammy-nominated singer did not attend Monday’s hearing, and he has until July 2016 to complete the work.

He was sued earlier this year by his former neighbors, Jeff and Suzanne Schwartz, who accused the singer of terrorizing them while living in a gated community in Calabasas. AP