Cho will star in ‘Brother’

Cho will star in ‘Brother’ 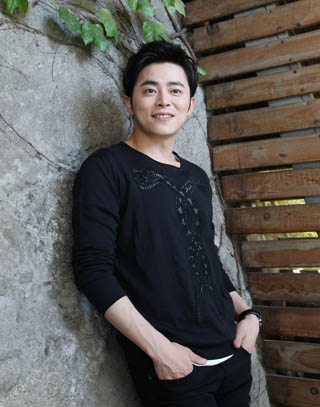 Actor Cho Jung-seok has recently been selected to star in a new movie with the working title “Brother,” according to Korean media outlet Star News on Sunday.

The upcoming flick, in which D.O. from the all-male act Exo will play Cho’s younger brother, will be directed by Kwon Soo-kyung of “Barefoot Ki-bong” (2006) and written by Yu Young-a of “Miracle in Cell No. 7” (2013).

Casting for the film is expected to be completed soon and shooting is scheduled to start in October.

Meanwhile, the actor is enjoying a great following from tvN’s drama “Oh My Ghost,” in which he stars opposite actress Park Bo-young.