Hongbin is lead in ‘Only You’

Hongbin is lead in ‘Only You’ 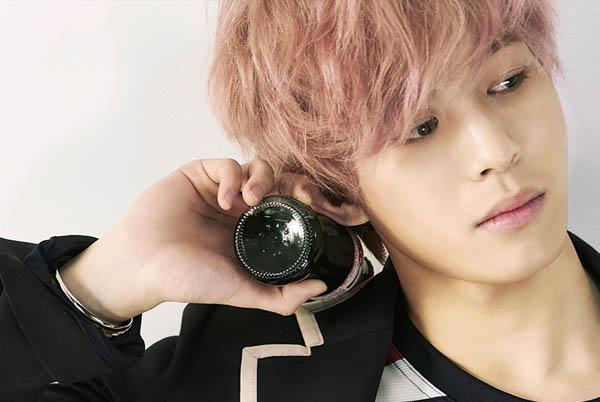 Hongbin of the all-male act VIXX has been cast to play a lead role in TV Chosun’s new drama “Only You” (working title).

According to various people involved in the entertainment industry, the 21-year-old will make his debut as a lead actor in the upcoming romantic comedy-drama.

The story draws upon various scandals within the entertainment industry. It revolves around the best idol group in the nation and a renowned actor, who has turned into a troublemaker. In the drama series, Hongbin will play the leader of a five-member idol group.

The TV personality’s casting in the drama is significant in that he has gotten a lead role in just his second drama project.

After breaking out in 2012 as a member of VIXX through the release of their first album, “Super Hero,” he diversified into acting by appearing in the SBS drama series “Glorious Day” (2014).

Casting of the remaining characters is still ongoing. Once the audition process is complete, the first shooting is planned.