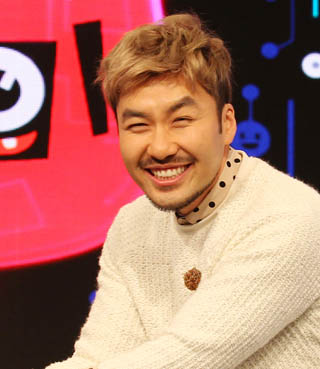 Entertainer Noh Hong-chul will return to the small screen through MBC, according to the 36-year-old’s new talent agency, FNC Entertainment, which he signed with late last month.

In response to Noh’s return, the company said, “Noh’s plan to reappear in a program was already talked about before joining our firm,” adding there are no other specific plans for the entertainer.

Noh is known to have decided to return to television after producer Son Chang-woo, whom the celebrity met while shooting “Infinite Challenge,” persuaded him to appear in a new program.

The upcoming program is likely to be a special show aired during Chuseok, the harvest festival which starts on Sept. 26. Noh has apparently headed to Europe to shoot the program.

Before being accused of driving under the influence last November, Noh enjoyed great popularity through MBC’s flagship program, “Infinite Challenge.” However, after his troubles, he left all the programs he was participating in.