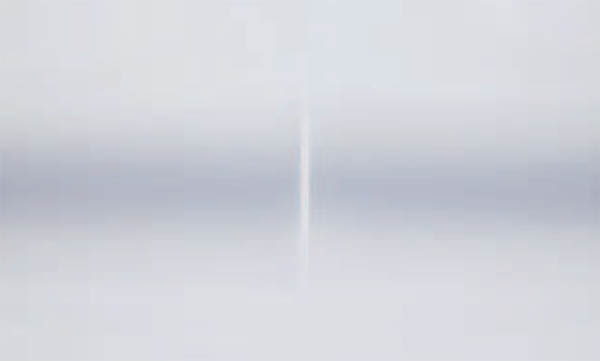 Lee participated in the “Five Kinds of White” exhibition at Tokyo Gallery in May 1975, often credited as a show that introduced the Dansaekhwa, or Korean monochrome abstract painting, movement.

“Since the 1970s, Lee created white surfaced monochrome paintings for over 50 years until his death in 2013,” said Hakgojae curator Kim Han-deul. “For Lee, the color white is a void for consciousness and a vessel for thought.

To Aug. 23: “PEACEMINUSONE” is an art show in collaboration with K-pop icon G-Dragon and his agency, YG Entertainment.

The exhibition features three kinds of work: an art collection by G-Dragon; pieces created by artists inspired by the members of Big Bang; and items by artists whose oeuvres the museum’s curators and YG think share many commonalities with the musician’s character.

To Aug. 25: The French fashion house Christian Dior invites visitors to enter the exhibition by walking through the legendary designer’s home, which has been recreated in translucent fabric by Korean artist Do Ho Suh. Five other Korean artists collaborated with the brand on other parts of the exhibition, which has 10 themes, each vividly showing the spirit of Dior, from how it started to where it is today as well as its philosophy and inspirations. 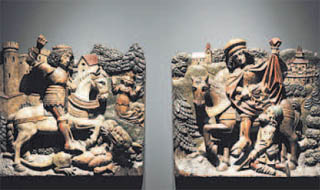 To Aug. 30: A summary of Poland’s cultural history, the exhibition features 250 different artifacts and paintings.

Among the artifacts are handwritten scores by renowned composer and musician Fredric Chopin (1810-1849), and handwritten documents regarding heliocentric theory by mathematician and astronomer Nicolaus Copernicus (1473-1543).

A number of historical paintings are also included in the show.

Admission is 13,000 won for adults. Opening hours are between 9 a.m. and 6 p.m. on weekdays, excluding Wednesdays, and extend until 9 p.m. on Wednesdays and Saturdays to encourage nighttime viewing.

To Aug. 30: The gallery is holding separate solo shows of two young Asian female artists. Their styles are different but they share a common interest: the relation between flatness and three-dimensional spaces.

Korean artist Shine Kong depicts the edges of three-dimensional rectangular spaces in many layers on flat surfaces in monochrome. 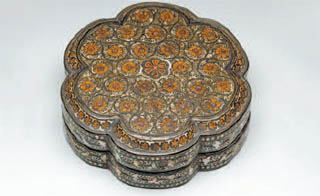 EXQUISITE AND PRECIOUS: THE SPLENDOR OF KOREAN ART

To Sept. 13: With this exhibition, Leeum, Samsung Museum of Art, is attempting to defy the notion that ancient Korean art is mostly about being simple and minimalist. It features 140 pieces of Korean art and crafts that show elaborate techniques and splendor.

Among the exhibits are 21 National Treasures including a pair of gilt-bronze candelabras from the Unified Silla Period and the Great Gilt-bronze Incense Burner of Baekje.

Leeum curators produced an English-language guide that describes all 140 pieces on display.

To Sept. 29: This exhibition provides a rare glimpse inside North Korea to commemorate the 70th National Liberation Day that will fall on Aug. 15.

Admission is free. The museum is open from 10 a.m. to 7 p.m. and closed Mondays. Go to Seoul City Hall Station, line No. 2, exit 10 and walk for five minutes.

To Oct. 31: The exhibition takes a new approach to Korean ceramic bottles, displaying a series of only flat bottles mostly from the museum’s own collection.

The first section of the show is solely dedicated to flat bottles that are buncheong ceramics, or grayish-blue ceramic covered in white glaze. This style was popular in the early Joseon period.


LEE QUEDE - AN EPIC OF LIBERATION 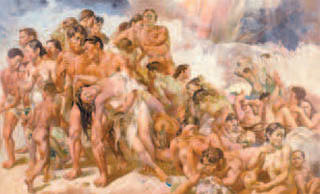