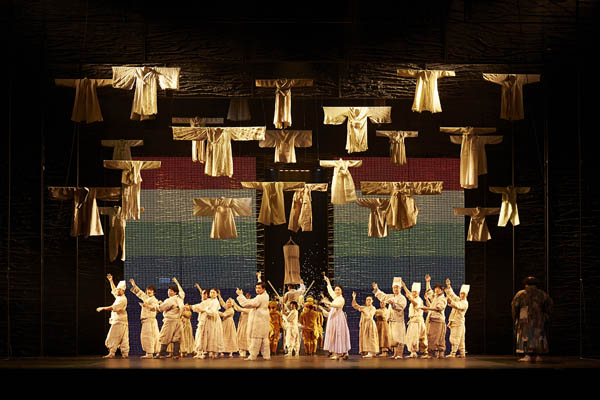 How about seeing the Korean musical “Arirang” this weekend to commemorate the 70th anniversary of the country’s independence from Japan? Provided by the organizer

By performing the piece’s beautiful group dance and the main couple’s duet dance, the Universal Ballet Company will not only tell us the love story between Princess Aurora and Prince Desire but also convey the original piece’s grandiosity and gorgeousness.