Tony An set to return to TV

Tony An set to return to TV 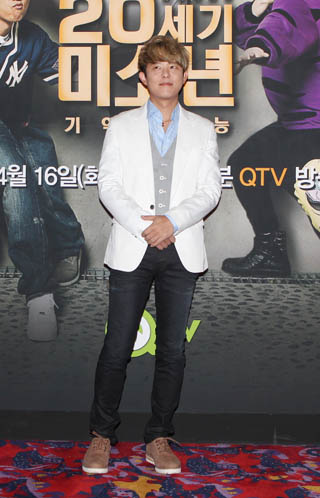 Tony An, a former member of the first-generation boy group H.O.T., is slated to return to TV, which will be the first time in two years since he was charged with online sports gambling.

According to the 37-year-old’s talent agency, TN Nation Entertainment, “An recently appeared in reality program ‘Super Idol’ as a special judge on Wednesday.”

“He won’t be a regular judge in the program. It was only a one-time event.”

The episode that An appears on will air in September.

The public’s attitude toward the celebrity is polarized since he was sentenced to six months in prison and one year of probation for his crime in November 2013.

Several other celebrities who were also charged with the same crime, such as Andy from the boy group Shinhwa and entertainers Lee Soo-geun and Lee Min-ho, who is better known by his stage name Boom, have already managed to make their way back to TV.

An debuted in 1996 as part of H.O.T. Even after the band broke up in 2001, he continued to pursue his career. He is currently managing the talent agency that he belongs to.