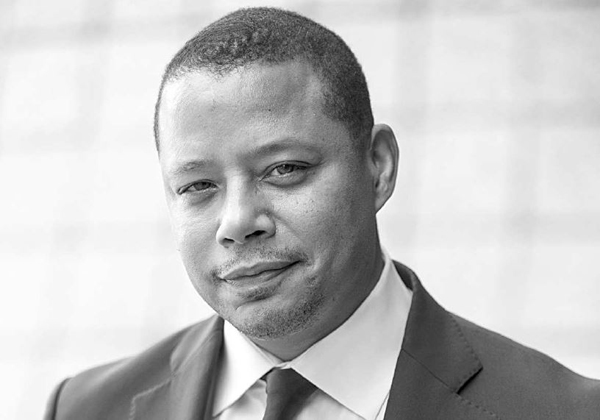 LOS ANGELES - Terrence Howard tearfully told a judge Friday that his ex-wife repeatedly threatened to leak damaging information about him to get him to sign a divorce settlement in 2012.

The Oscar-nominated actor broke down while discussing the threats during a hearing in which he is trying to overturn the settlement agreement on grounds he signed it under duress. Howard said he was concerned his ex-wife, Michelle Ghent, would leak details about his sex life, and audio and video recordings of him.

Howard said the release of such information in 2012 would have ended his career.

“I was terrified,’’ Howard said of the prospect of the information being released. “I was terrified of her releasing the private tapes,’’ which the actor described as him in “intimate settings.’’

Howard said he paid Ghent $40,000 in 2011 after she threatened to release materials including a video of him naked and dancing in the bathroom. Asked by his attorney whether he considered the payment hush money, Howard responded, “I consider it blood money.’’

The actor said the threats continued while their divorce settlement was being finalized.

Ghent denied she attempted to blackmail Howard in a deposition, her attorneys have said. She has accused Howard of domestic violence several times.

In audio of the 2011 conversation, Ghent is heard telling Howard, “I will (expletive) bury you deep within the ground.’’

She said she had video of Howard singing naked in the bathroom and could sell it for $2 million. She also told the actor that she had called the Internal Revenue Service to report improper deductions.

Howard will be cross-examined by Ghent’s attorneys Friday afternoon and Monday. Howard and Ghent were married in 2010, and she filed for divorce a year later.