Shin Dong breaks up with girlfriend

Shin Dong breaks up with girlfriend 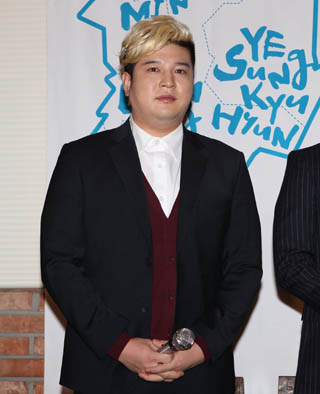 Shin Dong from the all-male act Super Junior has broken up with his former girlfriend, model Kang Si-nae, according to his talent agency, SM Entertainment.

Even though the news just came out on Monday, the couple is known to have ended their romantic relationship a year and four months ago.

Regarding the news, Kang revealed, “I felt highly pressured from all the attention [that I received] after our love affair became publicized. We have decided to support each other even without being together.”

The former couple gained much attention when the two were spotted on a date at IFC Mall in Yeouido, western Seoul, last April.