A ‘Sherlock’ for young readers

A ‘Sherlock’ for young readers 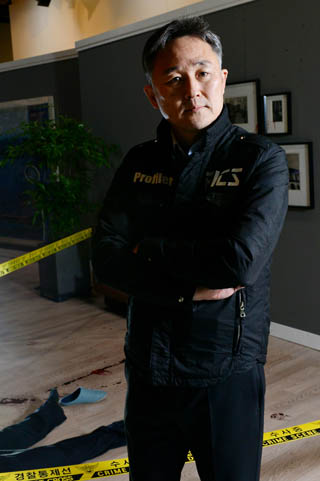 Pyo Chang-won of the Pyo Institute of Crime Science is one of the pioneers of criminal profiling in Korea. He recently published his first book for children. By U Sang-jo

Pyo Chang-won, director of the Pyo Institute of Crime Science, recently wrote a collection of 16 short stories for “Kid Profiler Ser-lok’s Case File: Lost Treasure” for the Sonyeon JoongAng Weekly, a weekly newspaper for young teens. The stories were published through June, and the episodes have now been compiled into a book of the same title.

The story is about a young elementary school student in sixth grade named Ser-lok who tracks down missing ancient texts from the Goryeo Dynasty (918-1392).

“I have liked detective novels like ‘Sherlock Homes’ since I was young, so I thought I would one day write a novel myself,” said Pyo, adding that the main character’s name, Ser-lok, is derived from Sherlock. He had worked on writing a detective novel for the past five years. 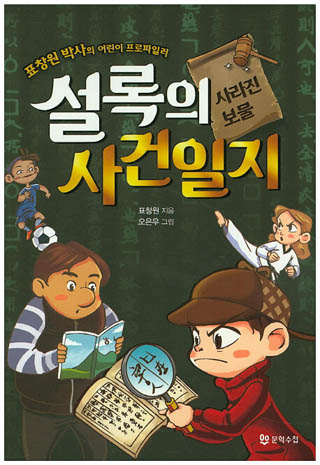 He then came up with the idea that Korea needed its own version of detective stories and characters that children can fall in love with.

“My son and daughter enjoy reading the Japanese manga ‘Case Closed’ [also known as ‘Detective Conan’] and I felt the responsibility to step up and make Korea’s own characters and stories in the detective genre for children’s tastes.”

In the story, which begins with an ancient book being stolen, one can find a homicide case that often overlaps with the detective story. The author also included some facts based on real cases, such as the outbreak of a fire earlier this year at the house of the man who owns the historical “Hunminjeongeum” text, a 15th-century treasure that is a guide to Hangul, the Korean alphabet.

“I got the idea from the investigative interview I had with the accused suspect regarding the ‘Hunminjeongeum’ case,” Pyo said.

“But to protect privacy and some confidential information, I didn’t reveal the details of the real case.”

Since this was his first novel, he had to work to create a story that flowed smoothly.

“Not a thing was easy to do, from getting the overall structure and composition to development of the characters,” Pyo said. “I got corrections and advice from my wife and children to overcome the difficulties I faced.”

Now that he has debuted as an author, he will continue writing and publishing more stories. He plans to release his second book this year around when winter vacation begins for students.

“I will put effort into delivering stories that not only have more intriguing and fun plots, but also information and knowledge in the upcoming book,” he said. “I hope children find fun in reading this detective genre.”