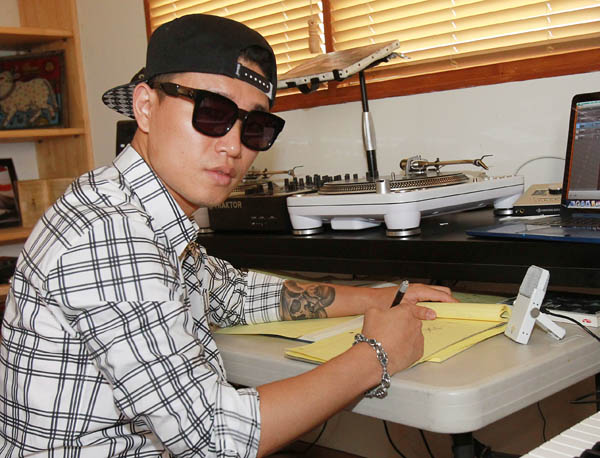 Rapper-entertainer Gary from the hip-hop duo Leessang is set to release a new single next month.

Leessang Company, run by the group’s duo Gary and Gil, announced on Friday that “Gary will unveil his second single on Sept. 21.”
“Gary’s upcoming release boasts his unique musical style, just like his first mini album ‘Mr. Gae,’ which was released in January 2014,” it said, explaining that his upcoming album will be filled with tracks that have mass appeal.

The date has not yet been confirmed, though Gil is scheduled to release his solo album in October.

Last month, Leessang unveiled the digital single, “Kaleidoscope.” Even though it was their first album in more than two years, the duo received critical acclaim for the song, which dominated major music charts.