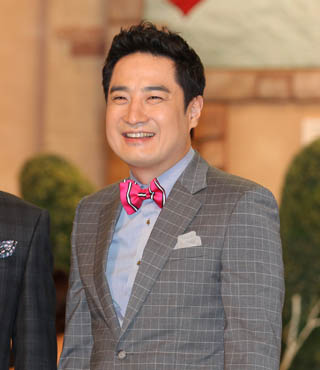 Lawyer-entertainer Kang Yong-suk, who found himself at the center of controversy after it was revealed that he was having an affair with a renowned blogger, has decided to step down from all the programs in which he is taking part.

“I sincerely apologize for causing trouble, and if my appearance on TV programs causes discomfort to some people, I believe that is enough a reason for me to step down,” the 45-year-old stated in a press release on Friday through the law firm Next Law.

“I will clearly answer all questions at court to resolve any confusion [regarding the recent scandal] after resigning from the variety
programs in which I appear.”

Kang’s adultery case was publicized when the blogger’s husband filed a lawsuit against him in January, demanding 100 million won ($85,000) in damages.