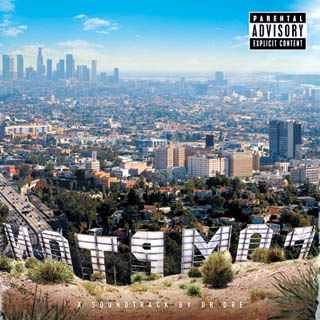 
Dr. Dre’s new album “Compton’’ doesn’t just unfold, it charges forward - a barreling mass of relentless beats and lyrical strong-arming that amounts to much more than anyone could have expected from a hip-hop legend whose last solo album hit shelves in 1999.

He might be millions of dollars richer and several decades removed from the life that inspired the N.W.A biopic “Straight Outta Compton,’’ but Dre has not lost his edge, nor has he lost his touch.

Anger is ever-present on “Compton,’’ but there’s reflection, too. “Still tryna figure out, why the [expletive] I’m full of rage,’’ Dre raps, later adding, “Just a young black man from Compton wondering who could save us.’’