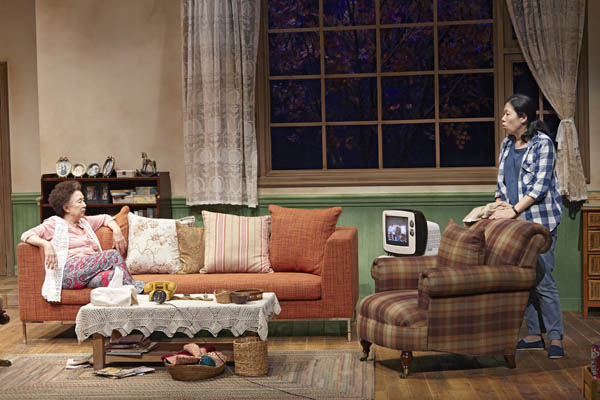 Until Sunday: The representative mother figures in Korea, actress Kim Yong-rim and Na Moon-hee, will showcase the emotional play “’Night, Mother,” which is especially targeted at mothers and daughters. After having its U.S. premiere in 1982, the play won a Pulitzer Prize the following year. The play revolves around the final conversation between a mother and daughter, leading audience members to ponder their relationship with their closest relative.