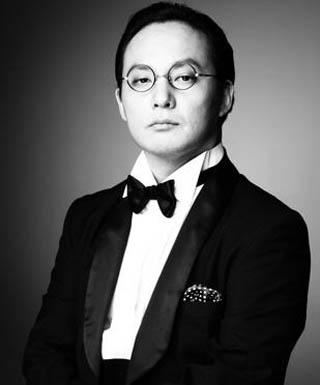 The family of late singer Shin Hae-chul (1968-2014) is confirmed to be involved in a medical litigation against Dr. Kang Se-hoon, 44, who performed an operation on Shin last October.

According to legal circles on Tuesday, Shin’s family filed a lawsuit against the head of Seoul Sky Hospital in Songpa District, southern Seoul, and the insurance company in May, demanding around 2.3 billion won ($1.9 million) for medical negligence by the doctor, which allegedly led to Shin’s death.

During last month’s hearing, Shin’s family claimed that Shin had been complaining of pain after undergoing the surgery.

“However, Shin ultimately died because Dr. Kang did not properly take measures [to save him],” the family said.

Kang underwent abdominal adhesion surgery on Oct. 17, which led to peritonitis and blood poisoning. The musician ultimately died 10 days after the surgery. By Jin Min-ji