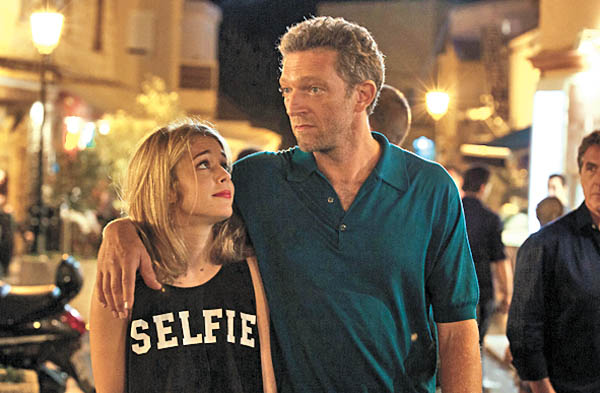 However, despite their fathers’ hopes for a peaceful vacation, Marie and Louna keep on complaining about various things such as bad telephone and Wi-Fi connections, and a dead rat in the summer house they are staying at.

After hearing that the school hunk is also on the island, the two girls go clubbing every day, exasperating their fathers.

The film, which is a remake of famous French film director Claude Berri’s film “In a Wild Moment” (1977), was produced by Berri’s son Thomas Langmann and directed by Jean-Francois Richet, who are well known in the French film industry.

Furthermore, the screenplay-writer Lisa Azuelos provided the actors with complementary characteristics, making Cassel into an ideal father and Cluzet into a highly obsessive man. 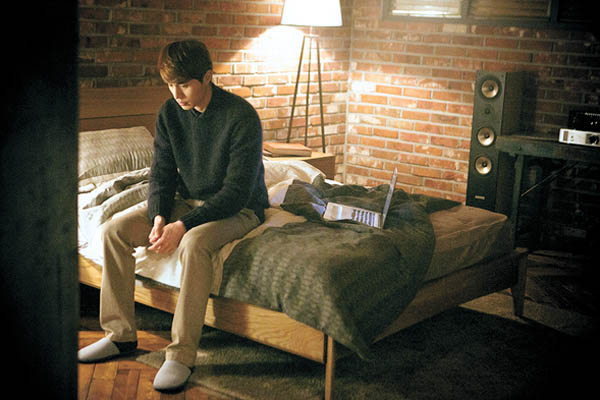 Every day Woo-jin wakes up in a completely different body.

Although he remains the same on the inside, his outside appearance shifts each day from a man to a woman, a child, an old man and even a foreigner, which makes his life difficult.

However, there is one thing that does not change in his life: Yi-soo (Han Hyo-joo), the young women that he loves.

Even though she knows of Woo-jin’s condition, she likes him anyway. As the story shows, the film criticizes judging a person by his or her appearance.

“The Beauty Inside” is based on social web drama made by Intel&Toshiba, which received the Grand Prix Award at the 2013 Cannes International Advertising Festival.

In addition, since director Baek Jong-yeol is originally an advertising director, the film features highly sensuous and colorful scenes.

Although it is not a comedy film, Woo-jin’s transformations are humorous and keep the audience guessing. 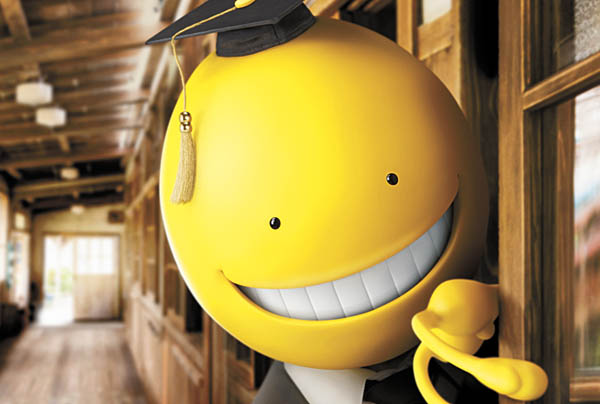 In the film, multitalented actor Im Chang-jung portrays a criminal profiler named Lee Jung-jin ,who uses brutal force whenever he arrests the criminal, while actor Choi Daniel plays the role of Jo Yoo-min, a detective who always flirts with the girls he meets.

The two receive an order to seize Kang Sung-gi (Jang Gwang), the leader of a false religion and a boss of a criminal organization.

Kang, who is backed up by the higher authority, often neglects the law and considers kidnapping and violence no big deal. In order to follow the order, the two partners, Lee and Jo, who do not want the interference of external forces or commands, start to stand against the powerful authority to shake up the society in which violence is more powerful than the law.

Since Im and Choi already acted together in the thriller film “Traffickers” (2012), they are known to be capable of creating exciting action scenes together.

One day, an extraterrestrial creature comes to the Earth to destroy it. However, he offers human beings an opportunity to avoid this disaster.

This octopus-like creature begins to work as a homeroom teacher in class 3-E at Kunugigaoka Junior High School. There the creature teaches the students how to assassinate.

At the same time, the Japanese government orders the students of class 3-E to assassinate the creature and promises to give 100 billion won ($84 million) to whoever kills the creature as a reward. Although the students need to kill their teacher before their graduation, this seems as nearly impossible.

In Korea, the film already received attention before its release since Kang Ji-young, a former member of the girl group KARA, stars as an assassin who works as a foreign language teacher at the school. 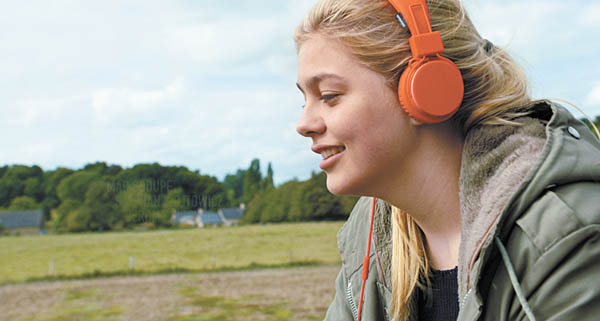 Paula (Louane Emera) is the only one who can hear and speak among her deaf family members.

One day, she falls in love at first sight with a new student, Gabriel (Ilian Bergala), and she therefore enrolls in a choir Gabriel belongs to. Unexpectedly, a music teacher who discovers Paula’s talent in music suggests that she sing a duet with Gabriel and participate in a singing contest in Paris.

Nonetheless, Paula, as an interpreter for her deaf family members, is concerned about her family and at last decides to give up going to Paris, which could have been a good chance to secure her future career.

In the film, director Eric Latigau covers the warm and touching family story which includes the life with continuous ups and downs of the teenaged Paula.

“The Belier Family” has already been watched by eight million viewers in France. Moreover, the film received six prizes at the 2015 40th Cesar Awards in Paris, with Emera taking the award for Most Promising Actress.

Following “Avengers: Age of Ultron” (2015), which was released four months ago, “Fantastic 4,” another film based on a Marvel Comics superhero series, is coming back with director Josh Trank.

Reed Richards (Miles Teller) is a genius who attracts Professor Franklin Storm’s (Reg Cathey) attention and invents the “Quantum Gate,” the method of moving to a parallel dimension, “Planet Zero,” at the research institute Baxter Foundation.

However, all of them get severely injured due to the collapse of Planet Zero, and Doom disappears. They return to their shuttle, but it explodes, turning them into superhumans with uncontrollable abilities.

Since then, these four friends - Richards, Sue, Johnny and Ben - struggle to use their abilities to save the Earth from Doctor Doom, a friend-turned-enemy, who is now trying to destroy human beings and rebuild Planet Zero.