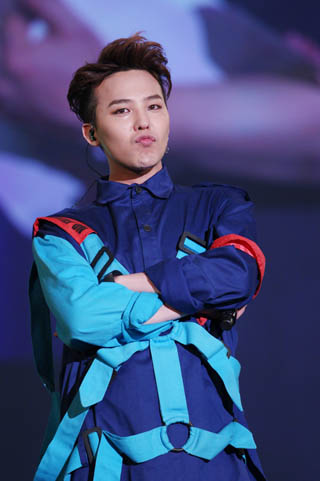 G-Dragon, of the all-male act Big Bang, and Japanese model-actress Kiko Mizuhara have ended their six-year romantic relationship, according to an announcement Thursday morning.

“Since it is G-Dragon’s personal matter, there is nothing we can say about it,” said the celebrity’s talent agency regarding the news on Thursday.

A person affiliated with G-Dragon revealed in an interview on Wednesday that the two “completely ended their relationship. They have decided to remain friends.”

“The two TV personalities tend to concentrate a lot on their work. As G-Dragon has been spending a lot of time on an album, the former couple naturally grew apart,” the source said. “Since Big Bang has been busy in the last few months going on a world tour, they didn’t have much time to spend together.”

Even though the two renowned celebrities never officially advertised their relationship, the two were often the subject of rumors. The fact that the two were dating was apparently an open secret in the entertainment industry.