CL takes the stage in Canada

CL takes the stage in Canada 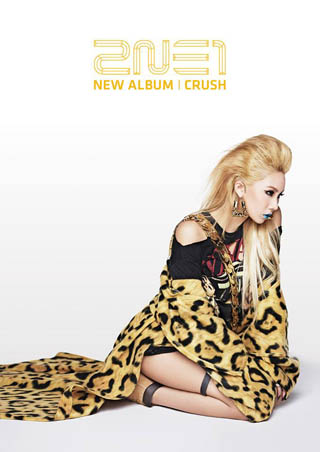 CL, who is scheduled to make an imminent debut in the United States, attended the festival, held at Fort York: Garrison Common in Toronto, along with international DJ Diplo and rapper Riff Raff, with whom she collaborated in May on the song “Doctor Pepper.”

The 24-year-old, sporting black skinny jeans and a black and white T-shirt with Einstein’s mug on it, immediately had the crowd’s attention. Unique accessories also added flair to her ensemble.

During the event, CL performed “Doctor Pepper,” “MTBD” and “The Baddest Female,” among other hits, which elicited an overwhelming response from the audience. Some even sang along to “Doctor Pepper” - a feat for her first concert in Canada.

The Korean rapper is set to perform next in Berkeley, California, and Los Angeles on Sept. 11 and Sept. 19, respectively.