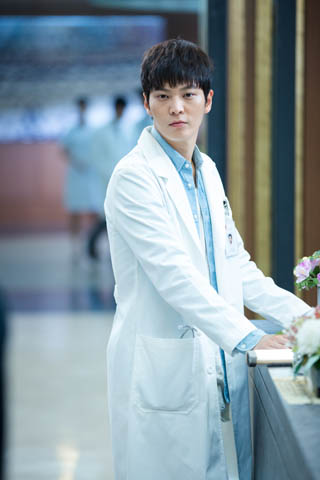 The popular drama series “Yong Pal Yi,” starring Joo Won and Kim Tae-hee, has come under fire recently over suspicions that the show plagiarized from the comic “City Conquest.”

“To say that ‘Yong Pal Yi’ copied the seventh episode of ‘City Conquest’ is to ignore the [drama’s] entire story line and focuses too much on only a few parts of the story,” the program’s production company, HB Entertainment, said in a press release in response to the allegations.

“‘Yong Pal Yi’ is an original work from screenwriter Jang Hyeok-rin. And this is something that we were informed about when we announced Joo Won and Kim Tae-hee as the lead cast members, so the claim that the drama series is based on a webtoon is not true.”

The SBS TV drama, which records a high viewership rating of around 20 percent, was accused of plagiarism after several Internet commentators noted that the content of the show bore similarities to “City Conquest.”

Among the parallels netizens drew included the fact that the heiress is in a coma, that she has an older brother and that the protagonist illegally provides medical aid to gangsters to help pay off his debts.