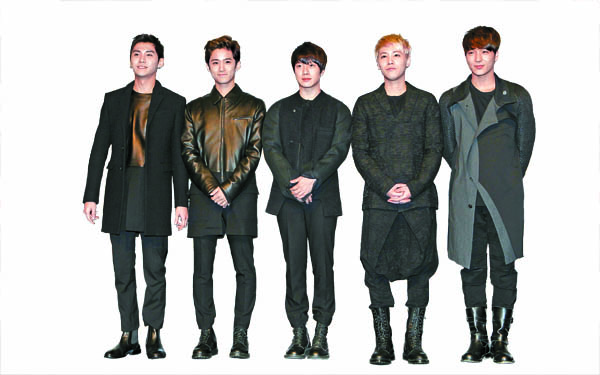 The all-male act is scheduled to release their 15th Japanese single, “Puppy,” on Sept. 16, along with an album of the same name. But with the video release, they have now made the Korean version of the title track available.

Originally released in Japanese on Aug. 19, their latest song has an addictive melody and lyrics in which the main vocalist of the group, Lee Hong-ki, expresses his affection for a puppy.

Lee, who briefly appeared in the movie “A Perfect Way to Steal a Dog” (2014), is said to have worked on the latest song after being inspired by the movie.

The Korean version of the title song was first unveiled to a few of the band’s Korean fans during their concerts on Aug. 8 and 9. However, their song is now available nationwide as of Sunday.