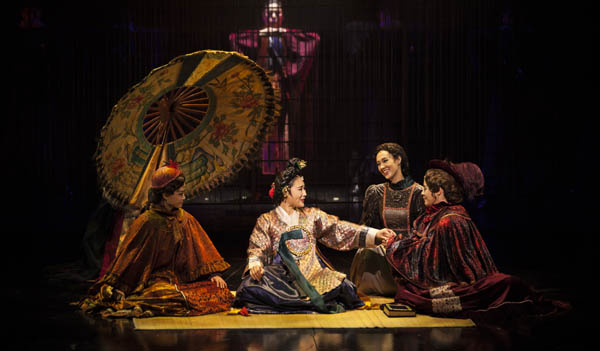 The country’s first original musical, “The Last Empress,” based on the story of Empress Myeongseong, is celebrating its 20th anniversary.Provided by the organizer 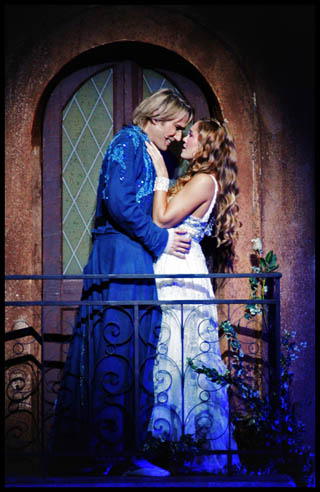 Until Saturday: The Korean musical “Arirang” is based on Cho Jung-rae’s epic historical novel. The musical tells the story of people suffering and struggling during Japanese colonial rule. Seo Bum-suk and Ahn Jae-wook are double-cast in the main role of Song Su-ik.

Until Sunday: “Elisabeth” is a musical fusion of fantasy and fiction based on the life of Elisabeth von Wittelsbach, the empress of Austria and queen of Hungary, from her marriage in 1854 until her murder in 1898. The show features Ock Joo-hyun, a former member of the girl group Fin.K.L.

Saturday to Nov. 22: The musical “In the Heights,” which won four Tony Awards for best musical, choreography, orchestrations and original score, is finally coming to Korea.

Sep. 12 to Nov. 8: As a musical that has been seen my many on Broadway, “Cinderella” has won Tony awards and was nominated as the most anticipated Broadway musical of 2015. The gorgeous romantic fantasy captivates the audience with a somewhat different story from the original fairy tale, as Cinderella leaves her sparkling glass slippers behind on purpose to be found by Prince Christopher.