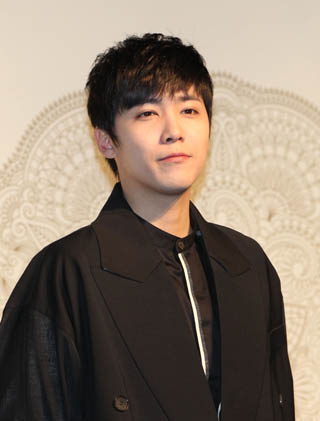 Singer Lee Hong-gi from all-male act FT Island has made a final decision to voluntarily step down from the KBS 2TV reality show “A Look at Myself.”

Lee’s entertainment company revealed that “Lee’s appearances on the program will no longer be aired. He will be concentrating on his music in Korea and abroad.”

According to a person involved in the entertainment industry on Wednesday, the 25-year-old recently expressed his wish to step down from the series, and the final decision was made after negotiating with the production crew.

The reason for Lee’s departure is allegedly due to recent controversy involving actor Choi Min-soo, who had to step down from the show after being severely criticized for using physical violence against one of the producers.

In the program, Choi and Lee worked as partners in a team, in which Choi played the role of the young singer’s manager.