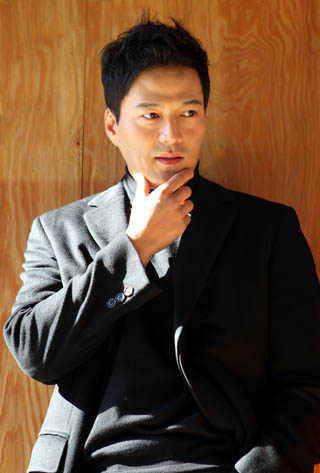 Actor Kim Sung-min, who was charged with taking illegal drugs, has been sentenced to 10 months in prison and a 700,000 won ($590) fine on Wednesday.

The final hearing on Kim’s drug case was held on Wednesday morning. The court ruled that “even though the defendant’s crime is heavy, the fact that he is self-reflecting on his unlawful act has been taken into consideration.”

At the third hearing held on Aug. 19, the prosecutor demanded that the TV personality be charged with two years in prison and a 1.7 million won fine, saying, “Even though Kim has acknowledged all his faults and is self-reflecting, his unlawful act wasn’t a minor crime.”

The trial on Kim’s drug crimes began in April. Since then, the celebrity has never argued his innocence. He acknowledged the charges and never submitted any evidence to the contrary.

The 42-year-old was arrested on March 11 at his house in Seocho District, southern Seoul, for drug use. According to the police, Kim purchased philopon, or methamphetamine, that was illegally smuggled into Korea. During the investigation, Kim admitted that he bought the drug online and injected it once.

The Korean celebrity was first charged in 2008 for buying drugs in the Philippines. He was sentenced to two years and six months in prison along with four years of probation.